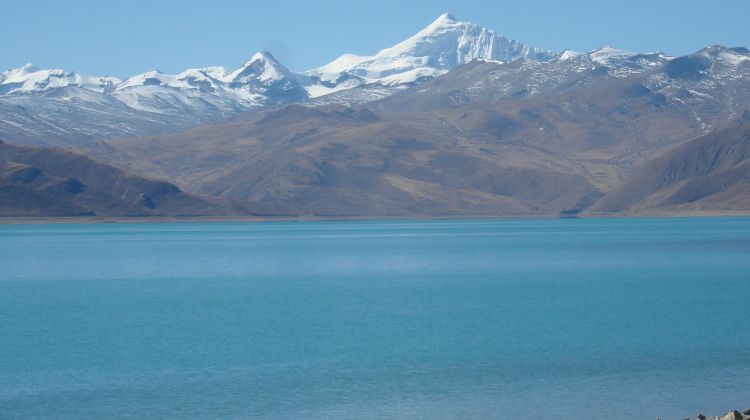 Tour with Flexible Booking Policy
HIGHLIGHTS
Visit the mystical Shangri-La, the land of yaks and snow, of monks, monasteries and stupas. Explore Buddhist monasteries, including Drepung and Sera. Take a trip to the Jokhang Temple as well as Tashi Lhunpo, Phalkor, Yungbulakang and Thandruk monasteries. Explore the Kumbum Stupa, a three-dimensional mandala that portrays the Buddhist cosmos.

Enjoy the panoramic views of the soaring peaks of Mount Everest, Cho Oyu and Shisapangma from the Roof of the World. Stroll through the ancient Bharkhor, an area of narrow streets and bustling markets, and explore Potala Palace, once the abode of the Dalai Lama.

Get the chance to observe the socio-cultural life of the Tibetan people. See the Rongbas with their yaks and the popular street performances being carried out in its towns and cities. See pilgrims as they circumambulate holy Buddhist sites. Learn more about this once forbidden kingdom, where people have still preserved centuries-old practices.
View More
CUSTOMER REVIEWS ABOUT UNIQUE ADVENTURE INTERNATIONAL PVT LTD
5 - Excellent
Based on 821 reviews
T
5 - Excellent
Travis' review for another Unique Adventure International Pvt Ltd tour
“Excellent”
A
5 - Excellent
Review for another Unique Adventure International Pvt Ltd tour
“Everything was as advertised. Guide (Dev) was super helpful and accommodating. Lucked out with the weather (went in May) - saw great views and was not affected by the weather (rained once but it was after we were done trekking for the day). Strongly recommended for those considering this trek.”
P
5 - Excellent
Philip's review for another Unique Adventure International Pvt Ltd tour
“We came mid October from Belgium to Nepal to cerebrale our honeymoon. We had a very warm welcome at Kathmandu airport by Khum Subedi. Later we left for the ABC trek with our superb guide. All was organized very well; all loges were booked in advance, diner was excellent... and the views were amazing...
A real recommendation!
Philip and Sarah”
Read more Unique Adventure International Pvt Ltd reviews
ITINERARY Expand All
WHAT'S INCLUDED OPTIONAL ADDONS (Available during check-out) WHAT'S EXCLUDED
Why Book with Bookmundi
What are customers saying about Bookmundi
Excellent
4.68 Average 349 Reviews

Other Practical InformationNote: 1. The travellers booked any tours in Tibet are advised to arrive in Kathmandu 4 days prior the trip starts as the VISA to Tibet will take 3 working days and needs to submit 6 months valid original passport of a traveller. Tibet Visa and Permit Information All foreigners other than Chinese and Tibetan need to obtain Tibet travel permit to enter Tibet. Tibet visa called Tibet permit. It is also called invitation letter. It is issued by Tibet Tourism Bureau. Tourist / foreigners can not apply their Tibet travel permit themselves. Tibet tourism bureau only accept application from registered travel companies like Unique Adventure International Pvt. Ltd. Tibet visa or Tibet permit comes in paper, not in your passport. It is very important to know that Tibet permit and Chinese visa is different. You cannot enter Tibet just with Chinese visa. Before entering, you should obtain Tibet permit with the help of registered travel companies. Require document for Tibet Permit / Tibet Visa. 1. At least six month valid your passport copy. You can send us your passport front page by email. 2. Chinese visa copy by email (only for those travellers, who are entering Tibet from mainland China) 3. Have to fill up a form from Chinese Embassy in Kathmandu with your latest passport size of a picture. This is only case, if you are travelling from Nepal. (Unique Adventure International Pvt. Ltd. will assist with the logistic) It takes about one week time to get Tibet travel permit approval from Tibet tourism bureau. It might take longer than a week in peak season time. So applying your Tibet permit before 15 days is recommended. Special Note: Diplomat passport holders, Journalists, professional media photographers and government officials are not able to issue their Tibet permit through ordinary travel agencies. They are only able to get Tibet travelling permit under the arrangement of Foreign Affairs. We should know it earlier than applying your permit. Tibet permit and Visa cost: Other Nationalities: USD 85 per person American Nationality: USD 175 per person Romanian passport holder: USD 115 per person Canadian passport holder: USD 155 per person Brazilian Passport Holders : USD 165 per person COVID-19 Safety Measures

QUESTIONS AND ANSWERS Find answers to the most frequently asked questions about this tour.
Ask a question
NEED HELP OR HAVE A QUESTION ABOUT THIS TOUR?
If you have any question about this tour or need help with planning a trip, please do not hesitate to get in touch with us. We're ready to help.
Get help
days 08 From US$ 750
CHECK AVAILABILITY
Response Time: 3 hours Response Rate: 100% MAKE AN ENQUIRY 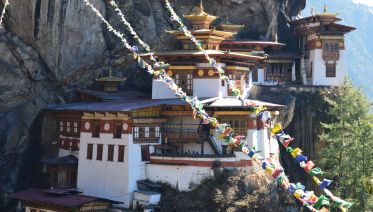 A Cultural Tour Of Druk Yul 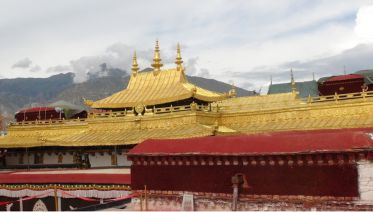 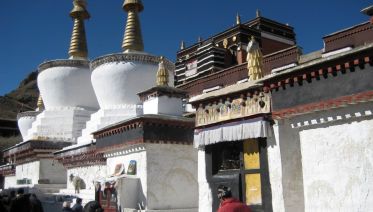 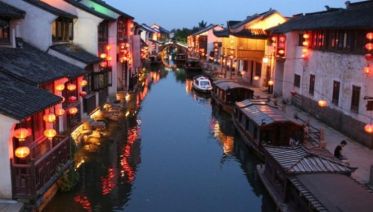 of 1 review
days8 From US$ 854
Other recommended tours
Related China tours and trips
China tour packages departing in
Welcome back!