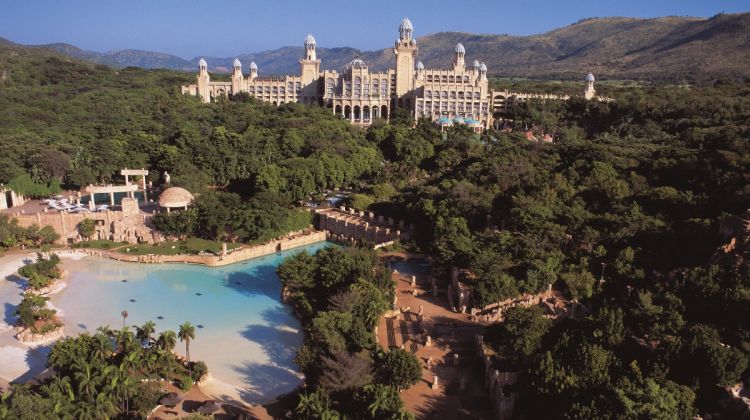 HIGHLIGHTS
After being picked up from your hotel in Johannesburg, we travel to the Pilanesberg Game Reserve in the Northwest province, home to healthy populations of lion, leopard, buffalo and rhino.

Enjoy a closed-vehicle game drive, seeking out the Big 5 in the Pilanesberg Game Reserve, which is abundant in various plains game and birdlife, followed by an orientation tour of the famous Sun City Resort. Sun City is not only a luxury casino and resort but is also a flagship structure associated with times during the Apartheid South Africa. Bordering this entertainment complex, you will find one of the world's outstanding geological phenomena: a crater of a long-extinct volcano and the result of eruptions some 1 200 million years ago - The Pilanesberg Game Reserve.

Other Practical InformationTour departs daily from Rosebank hotels ±06h30, Sandton hotels ±07h00 Minimum 2 guests English commentary only Game Drive in Pilanesburg is done in closed vehicles
NEED HELP OR HAVE A QUESTION ABOUT THIS TOUR?
If you have any question about this tour or need help with planning a trip, please do not hesitate to get in touch with us. We're ready to help.
Get help
hours 11 From US$ 202
CHECK AVAILABILITY
Response Time: 2 hours Response Rate: 100% MAKE AN ENQUIRY