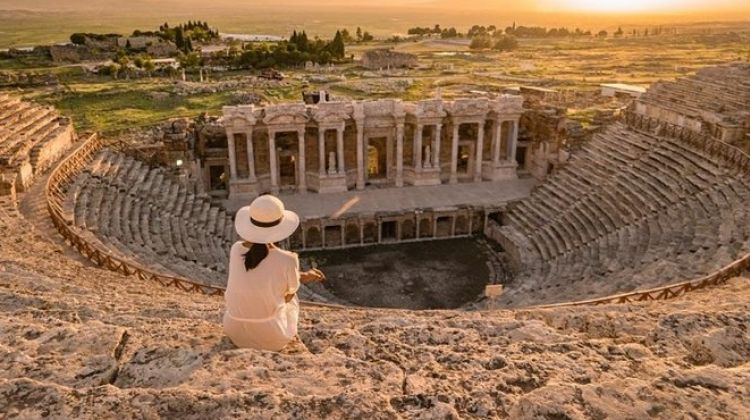 HIGHLIGHTS
Explore Turkey's Unesco World Heritage sites during this ten-day, private tour. Your Turkish adventure starts on arrival in Istanbul, the meeting point of Europe and Asia, where we will pick you up from the airport and drive you to the hotel.

See the highlights of Istanbul's old city during a guided sightseeing tour and cruise down the Bosphorus before heading out to explore Cappadocia, which stands for “a land of beautiful horses” in the Persian language. Legend has it that the Persians encountered herds of wild horses roaming freely in this area, hence the name. However, Cappadocia is now known all over the world for its unusual rock formations known as fairy chimneys and ancient churches, both of which you will encounter during your Cappadocia stay.

Enjoy Antalya's greenery, cool weather, and fresh air infused with pine scent, and see Pamukkale's fascinating white terraces and pools. But before it is time to say goodbye, you will get the chance to discover the historic Ephesus, the best-preserved ancient city in the western Mediterranean.

Please note that your sightseeing tours will be carried out in small groups by an English-speaking tour guide. Domestic flight and coach tickets are included in the tour price.
View More
ITINERARY Expand All
WHAT'S INCLUDED WHAT'S EXCLUDED
Why Book with Bookmundi
What are customers saying about Bookmundi
Excellent
4.71 Average 334 Reviews

Other Practical InformationPlease note that although this is a private tour, the sightseeing tours mentioned in the itinerary will be organized in groups. Please wear comfortable clothes and shoes during the trip. Please carry your camera with you. In addition to the original documents, please do make sure that you also carry printed copies of your flight tickets and confirmed tour vouchers while heading for this trip. Topkapi Palace is closed on Tuesdays and will be replaced by the Underground Cistern Grand Bazaar is closed on Sundays and will be replaced by Arasta Bazaar Blue Mosque is closed on Fridays due to the Friday prayer. You will see the outer facade of the mosque from its garden if your trip to the mosque falls on this day. COVID-19 Safety Measures

NEED HELP OR HAVE A QUESTION ABOUT THIS TOUR?
If you have any question about this tour or need help with planning a trip, please do not hesitate to get in touch with us. We're ready to help.
Get help
days 10 SavingUS$ 216
You have unlocked exclusive savings:
20% OFF TODAY From US$ 1,080 US$ 864
CHECK AVAILABILITY
Response Time: 3 hours Response Rate: 100% MAKE AN ENQUIRY

Tour is operated by : Tour Altikum Travel
Currently 06:52 in Kusadasi MAKE AN ENQUIRY Response Time: 3 hours Response Rate: 100%
YOU MAY ALSO LIKE 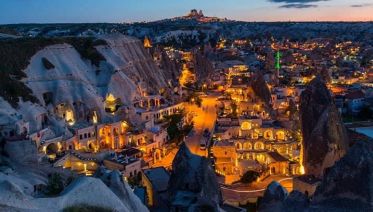 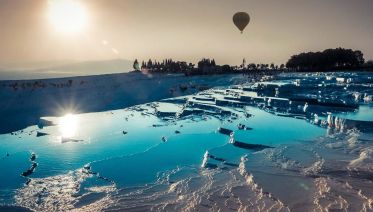 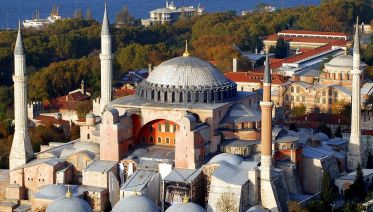 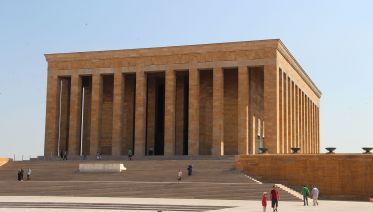 of 7 reviews
days12 From US$ 1,800
Other recommended tours
Related Turkey tours and trips
Turkey tour packages departing in
Welcome back!