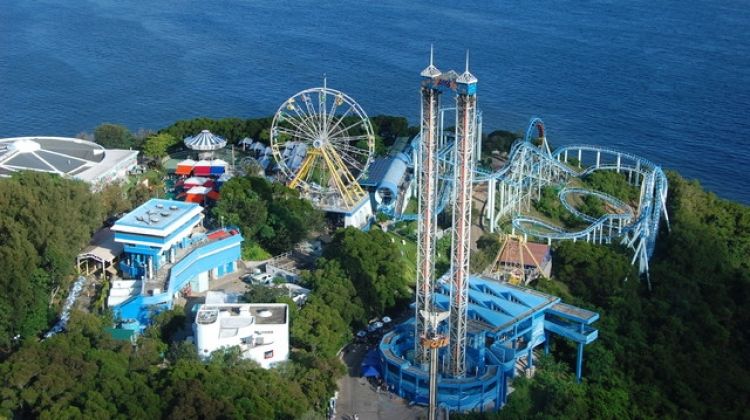 HIGHLIGHTS
Your Hong Kong English guide will be holding a sign with your name on it and waiting for your group at your centrally located Hong Kong hotel on 09:00 in the morning. Visit the relaxing Stanley Street which was first built in the late 19th century and then go to Victoria Peak, the highest mountain on Hong Kong Island. It provides spectacular views of Hong Kong and the waterfront. Most interestingly, the peak is home to many species of birds and the black kite, and numerous species of butterflies. Have a typical Hong Kong snack for lunch, and the lunch fee is at your own charge, which is not included in the tour package.

Later on, go to West Point and Lascar Row. The West Point is a point of land on Hong Kong Island located at the shore off Pokfulam Road and Queen's Road West since 18th century, and you can see lots of antiques shops with copper mirrors, electric fans, jade gems, watches, ancient coins, Qing dynasty vases and when you get to Lascar Row. Then, visit Yau Ma Tei and Lee Cheng Uk Han Tomb Museum.

Yau Ma Tei is a beautiful ancient village since the 18th century, and when you go inside the Lee Cheng Uk Han Tomb Museum, several photographs of the village can be seen. The tomb's structure and layout are shown with models and plans, which was dated from the inscriptions on the bricks. It includes cooking utensils, food containers, storage jars and models as well as bowls and basins since 1700 years ago. Finally, return back to your hotel.
View More
WHAT'S INCLUDED WHAT'S EXCLUDED
Why Book with Bookmundi
What are customers saying about Bookmundi
Excellent
4.71 Average 334 Reviews

NEED HELP OR HAVE A QUESTION ABOUT THIS TOUR?
If you have any question about this tour or need help with planning a trip, please do not hesitate to get in touch with us. We're ready to help.
Get help
hours 08 From US$ 315 See Group Discount
CHECK AVAILABILITY
Response Time: 1 hour Response Rate: 100% MAKE AN ENQUIRY