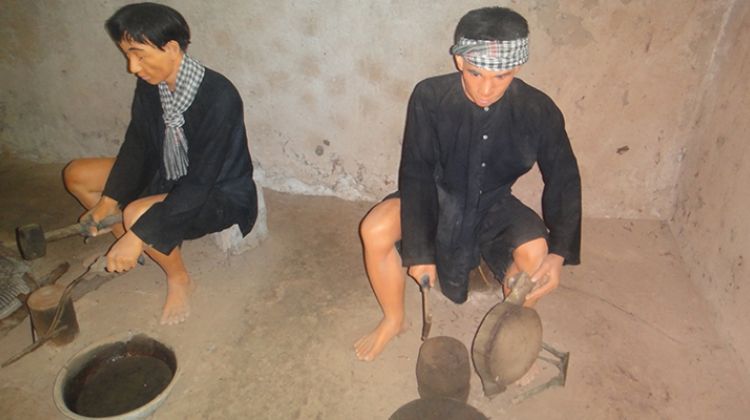 HIGHLIGHTS
Start the day with a visit to the famous Cu Chi Tunnels. Stretching over 250 kilometers, Cu Chi is one of the most famous and historical aspects of war in Vietnam. The tunnel system was created in 1948 to assist the Viet Minh as they fought the French for independence and became legendary during the 1960’s in playing a vital role in the Vietnam War by allowing the Viet Cong (communist guerrillas) to control large rural areas, just 65 kilometers away from Ho Chi Minh City.

This system of tunnels consists of hospitals, rooms, kitchen, store area, working room underground. This tunnel was excavated on the area with clay mixing with laterite. So this tunnel is rather durable and stable. The air is put into the tunnel through ventilation holes.

In the afternoon, we will visit some of the other major attractions in HCMC: War Remnants, Reunification Palace, Notre Dame Cathedral and Old Post Office. These buildings are considered the symbols of Ho Chi Minh City because of their architecture and historical meanings.

NEED HELP OR HAVE A QUESTION ABOUT THIS TOUR?
If you have any question about this tour or need help with planning a trip, please do not hesitate to get in touch with us. We're ready to help.
Get help
hours 08 From US$ 90
CHECK AVAILABILITY
Response Time: 1 hour Response Rate: 100% MAKE AN ENQUIRY