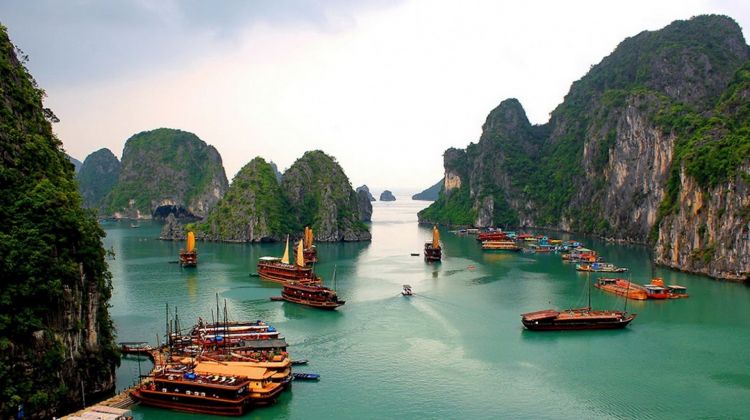 HIGHLIGHTS
Ha Long Bay is located in the northeast corner of Viet Nam, 165 km from Ha Noi. In the Province of Quang Ninh. Ha Long Bay covers an area of 1,553 km2 with 1,969 islands, of which 90% are limestone islands. To the west and north west, Ha Long Bay stretches from Yen Hung district in Ha Long city to Cam Pha town in Van Don district; to the south-east and in the south, Ha Long Bay borders the western shore of Tonkin Gulf; to the southwest the Bay borders Cat Ba island (Hai Phong province).

Ha Long Bay’s center area was regognized as a world heritage area by UNESCO and covers an area of 434 sq. Km, including 775 islands, of which 411 are named. It is bound by Dau Go island( in the west), Dau Be island (in the south) and Cong Tay island(in the east).

Witness the amazing stalactite in miraculous forms inside Amazing Cave, one of the largest caves in Halong Bay. We will take you to Lan Ha Bay, one of Cat Ba islands, where you can sit and relax on the beautiful beaches. If you feel more energetic, you can even kayak around the scenic bay. You also have the option to go swimming at Ti Top Island or even hike up for a panoramic view of the bay!
View More
ITINERARY Expand All
WHAT'S INCLUDED WHAT'S EXCLUDED
Why Book with Bookmundi
What are customers saying about Bookmundi
Excellent
4.69 Average 364 Reviews

NEED HELP OR HAVE A QUESTION ABOUT THIS TOUR?
If you have any question about this tour or need help with planning a trip, please do not hesitate to get in touch with us. We're ready to help.
Get help
days 03 From US$ 288
CHECK AVAILABILITY
Response Time: 1 hour Response Rate: 100% MAKE AN ENQUIRY 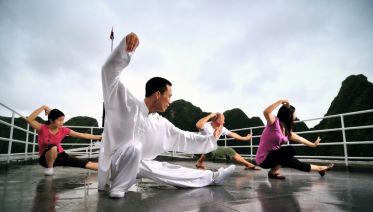 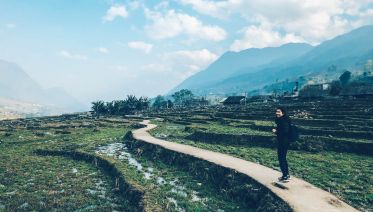 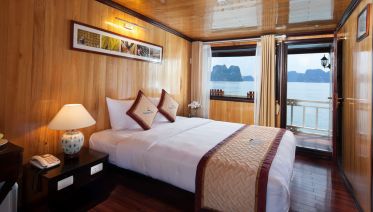 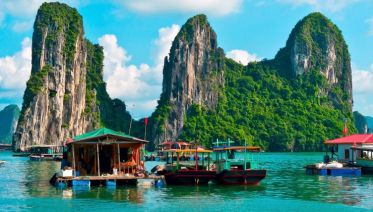 of 36 reviews
days14 From US$ 2,355
Other recommended tours
Related Vietnam tours and trips
Vietnam tour packages departing in
Welcome!