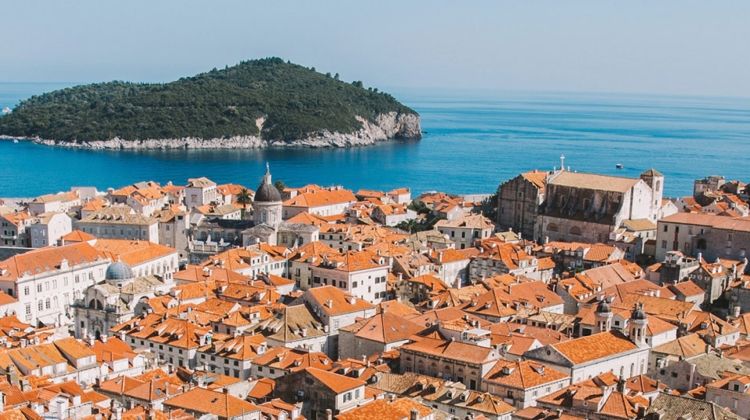 This tour of Eastern Europe begins at the very edge of the continent. Travel through the stunningly beautiful Balkan nations and uncover awesome capitals and bustling cities as we make our way to London. Along the way we'll experience spectacular scenery, varied cultures, deliciously different dishes and amazing nights out. Ready to go exploring?
View More
CUSTOMER REVIEWS
4 - Very Good
Based on 11 reviews
Excellent
5 - Excellent
“Excellent”
Average
3 - Average
“While I loved the itinerary, the prompt organisation and other travellers, I was very disappointed with my tour leader. This was my third Topdeck trip and while my first 2 leaders were great at effectively communicating and being friendly and professional to all travellers, this was not the case with Cate (Felix). While she was very organised, had adequate knowledge of the places we visited and bonded with some of the travellers who began the trip in London, I and the vast majority of travellers who commenced the trip at different destinations, felt she was at times quite rude, disinterested and made little to no effort with any of these new members.

I was the only traveller to join the trip in Dubrovnik, Croatia. The bus was 2hrs late to the hostel - albiet this was not their fault - however, when Felix met me she asked if I had done a Topdeck before and then proceeded to give me no information and requested I send her my details via Facebook messenger to "speed things up". At the welcome dinner I was not introduced to the group and Felix separated herself so she could spend time a male bus driver on another Topdeck allowing no time for me to ask questions. She proceeded to priorise this man throughout our time in Dubrovnik.

I felt she was extrememly '2 faced'. Each morning on the bus she presented an over happy persona which was very different to the way she acted on a 1to1 basis. As a new comer there appeared to be 'rules' I was unaware of. When I 'broke' these rules obliviously (eg. brought my bag down to reception before breakfast/put my feet on the adjacent bus seat) she used my fault as a poor example in front of the entire group making me feel uncomfortable. I did not want to be best friends with her, but I did feel as if I had to respect her when she did not respect me. Nor did she ever initiate a conversation with me.

One day she was collecting money on the bus for an optional activity. As it was in a country specific currency, she conveniently rounded up the price by 10. When I asked for change she rudely stated that it was worth very little and made me feel pathetic for asking for it. A few days later when another traveller paid for the same optional in coins, I kindly asked whether I could have my change back. Even though it was sitting in her hand, she reluctantly handed it over and suggested how pathetic I was for wanting it back. Subsequently, the total amount of change equated to over $AUD20 which did not belong to her. The morning after the optional activity she told everyone on the bus someone said she was ripping everyone off and had decided to give the change back. After talking to other passengers who awaited the change, it was never returned. This was not the only time she was rude, unprofessional and condescending, and thus I would recommend she be assigned shorter trips where all travellers join on the first day. For example, when she would pass inappropriate comments such as you missed out on a great night if we did something other than her suggestion. Or even worse, talked about passengers behind their back.

In Budapest a friend of mind grew gravely ill and required hospital assistance. She approached Felix for help for which Felix acted drunk and prioritised going to the clubs with the rest of the group. This was particularly disappointing given shed gloated the previous day about how many connections she had all over Europe having been a guide for 6 years.

When crossing the Serbian border my bag was pulled aside and I was questioned by border security. While the issue was resolved, it was not Felix who stood by me in support, but the bus driver Pete who was very kind throughout the entire trip.

At times Felix also made the trip feel like a school excursion. For example, one night when a small group of us were leaving an optional dinner to return to the hostel, she rudely asked why we werent waiting for the rest of the group. We had to remind her that this was, in fact, a Topdeck and not a primary school camp. While the Mega Europe was 49days and some of the participants on the 49day drip were more dependent on her leadership than those of us who joined later, she did not cater for character differences. Finally, towards the end of the trip her walking tours were underprepared and frankly quite boring.

For such a good group of people and a fabulous itinerary, it was disappointing that this trip was assigned such a poor, unprofessional leader. Nonetheless, I still had a great trip which I was determined not to let her ruin. I made some lovely friends and was able to explore Eastern Europe is a fast-paced manner which allowed me to experience so much.”

Very Good
4 - Very Good
“Good”
Excellent
5 - Excellent
“Fantastic cultural experience, in many countries that I had previously not considered visiting, with so much to learn and absorb. It was incredible.”
Read more reviews
ITINERARY Expand All
WHAT'S INCLUDED
Accommodation
Meals
Transport
Others
Staff & Experts
WHAT'S EXCLUDED
Why Book with Bookmundi
What are customers saying about Bookmundi
Excellent
4.71 Average 329 Reviews

No additional cancellation fees apply for this Eastern Explore tour. You can cancel the tour up to 64 days prior departure and avoid paying the full amount, but your deposit paid is non-refundable. No refund applies for cancellations within 63 days of departure.

For any tour departures within 13 June 2021, full payment is required. For tours that depart later than 13 June 2021, a deposit of 200 USD is required to confirm the tour, and the remaining balance will be charged 63 days before trip departure.

For this Eastern Explore tour getting the required visa(s) is the responsibility for each individual traveller, as visa requirements vary depending on your nationality. We recommend to check with your local embassies representing the countries that you are travelling to, as part of this itinerary.

TRAVELING WITH TOPDECK AND BOOKMUNDI 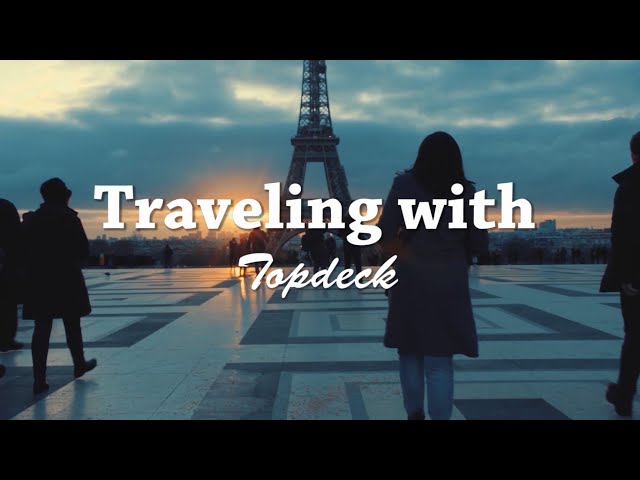 NEED HELP OR HAVE A QUESTION ABOUT THIS TOUR?
If you have any question about this tour or need help with planning a trip, please do not hesitate to get in touch with us. We're ready to help.
Get help
days 20 From US$ 0
Sorry, this product is currently not available.
Response Time: 2 hours Response Rate: 100% MAKE AN ENQUIRY

Tour is operated by : Topdeck
3191 Reviews
Currently 02:54 in Chiswick, London MAKE AN ENQUIRY Response Time: 2 hours Response Rate: 100%
Download Trip Notes Enter your email to get a PDF file containing all the trip information for the Eastern Explore tour.
Trip Notes Sent
We have sent the trip notes for this tour to:

If you book the Eastern Explore tour within the next 5 days, you can get by applying the following code: