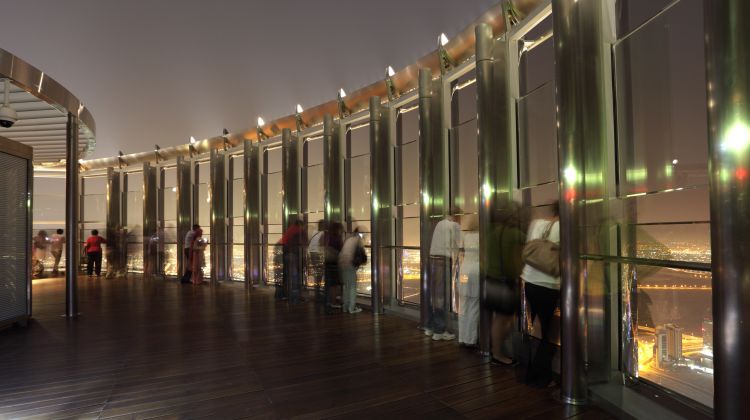 HIGHLIGHTS
This hourlong expedition to Burj Khalifa – the modern world’s most exceptional architectural marvel - will give you ample time to loosen up and enjoy Dubai’s spellbinding views and breathtaking locales from a prominent position.

The ground floor of this majestic steel based structure houses the ”Dubai Mall” – the world’s largest shopping mall which in turn accommodates the world’s biggest aquarium.

One of the many delights included in the Burj Khalifa tour is a multimedia presentation that not only portrays exotic chronicles of Dubai’s history, but also depicts the arduous journey that led to the successful completion of this distinctive edifice.

Only here can you experience a ride in the world’s third fastest elevator that whips you through 124 levels above the ground transporting you to the paramount of ecstasy.

The Observation Deck aptly named “At the Top” will feast your eyes with a 360-degree panoramic view of the city, the golden desert and the Persian Gulf.
View More
CUSTOMER REVIEWS ABOUT RAYNA TOURS
4 - Very Good
Based on 18 reviews
Review for another Rayna Tours tour
5 - Excellent
“Totally awesome experience.... & absolutely loved it. Our Pilot Waled was great ..... Thanks, Waled....”
Review for another Rayna Tours tour
4 - Very Good
“Pick up, drop off and sand bashing were excellent. Food was below average with poor service attitude. Belly dance was more of interaction with people seated near the stage and less dance. Tanura and fire work performances were excellent.”
Rohit's review for another Rayna Tours tour
5 - Excellent
“We had a lovely time in the boat for half an hour. It was a very fast and we had an outstanding experience that cannot be jotted in words.”
Read more Rayna Tours reviews
WHAT'S INCLUDED WHAT'S EXCLUDED
Why Book with Bookmundi
What are customers saying about Bookmundi
Excellent
4.71 Average 318 Reviews

The tour is non-cancellable. Tickets to the tower are non-refundable.

QUESTIONS AND ANSWERS Find answers to the most frequently asked questions about this tour.
Ask a question
NEED HELP OR HAVE A QUESTION ABOUT THIS TOUR?
If you have any question about this tour or need help with planning a trip, please do not hesitate to get in touch with us. We're ready to help.
Get help
hours 06 From US$ 60
CHECK AVAILABILITY
Response Time: 1 hour Response Rate: 100% MAKE AN ENQUIRY

Tour is operated by : Rayna Tours
18 Reviews
Currently 18:40 in Dubai MAKE AN ENQUIRY Response Time: 1 hour Response Rate: 100%
YOU MAY ALSO LIKE 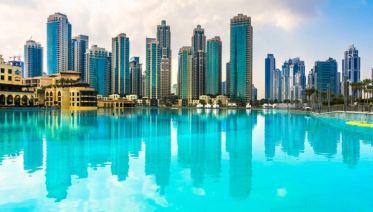 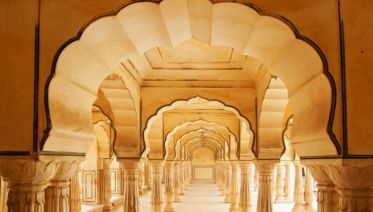 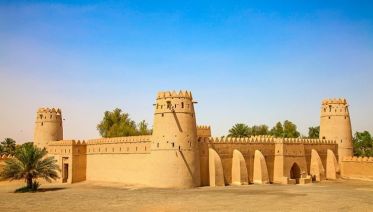 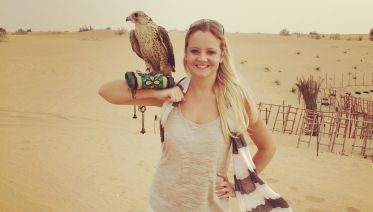 of 11 reviews
hours6 From US$ 49
Other recommended tours
UAE tour packages departing in
Welcome back!