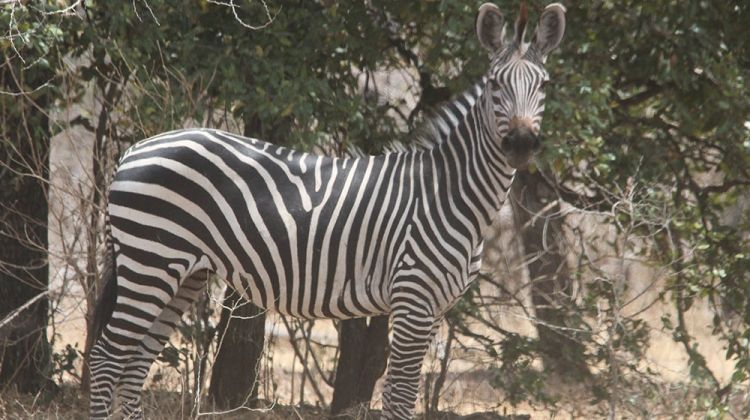 HIGHLIGHTS
The southern circuit of Tanzania is getting more and more popular. Although it is less frequently visited than the northern circuit, it offers a similar variety of wildlife, varied landscapes and culture.

The Selous Game Reserve is huge, approximately the size of Switzerland and is a vast open landscape with savanna plains, woodland and many lakes and swamps in the Rufiji Valley. It became a UNESCO World Heritage Site in 1982 due to its diversity of wildlife and undisturbed nature.

A guided boat trip on the Rufiji River will be arranged during which you will definitely see many majestic birds, hippos and crocodiles, probably elephants and, if you are lucky, a Nile monitor or a pride of lions coming down to drink.

Mikumi National Park can be visited in one day from Dar es Salaam but if you have more time this charming park is well worth a longer visit. The wide expanses of the Mkata Floodplain is full of wildlife: lions, wildebeest, impala, eland and buffalo migrate across the plains. In the Miombo woodland on the foothills of the local mountains greater kudu and sable antelopes can be seen. More than 400 species of bird have been sighted in Mikumi.

We will also visit Udzungwa - the largest and most biologically diverse chain of forests in Tanzania.This archipelago of isolated massifs has been dubbed the Galapagos of Africa for its treasure trove of endemic plants and animals. Known collectively as the Eastern Arch, the ancient crystalline mountains were formed more than 200 million years ago. Geological changes caused the rising of the central plateau, now the Tanzania/Kenya Highlands, and the formation of the Rift valley.

NEED HELP OR HAVE A QUESTION ABOUT THIS TOUR?
If you have any question about this tour or need help with planning a trip, please do not hesitate to get in touch with us. We're ready to help.
Ask a question
days 05 From US$ 1,150 See Group Discount
CHECK AVAILABILITY
Response Time: 3 hours Response Rate: 100% MAKE AN ENQUIRY 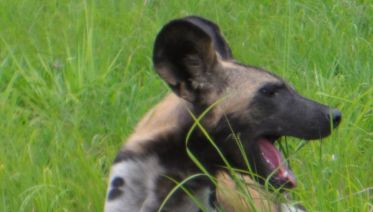 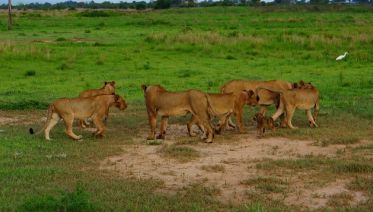 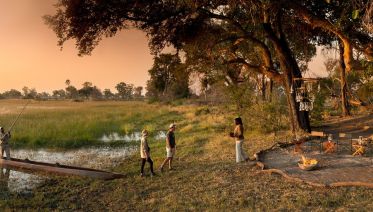 of 7 reviews
days4 From US$ 762
Other recommended tours
Related Tanzania tours and trips
Tanzania tour packages departing in
AS SEEN IN: