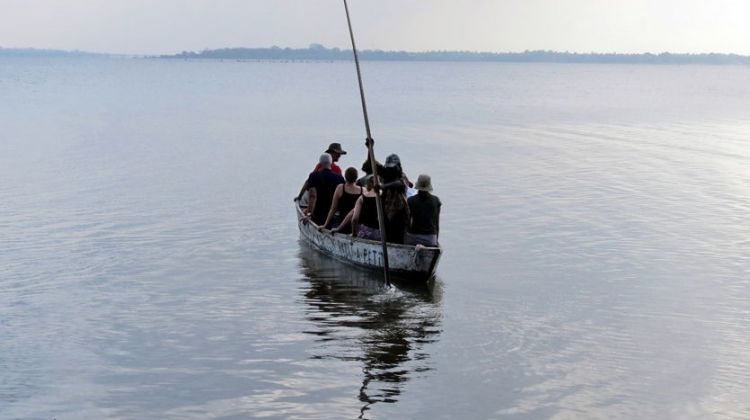 This is our ultimate West Africa trip as it takes us from the western most part of mainland Africa, through to the southern tip of the continent, travelling overland in between. However, do not expect things to follow the itinerary as they may well not. We only run this trip once a year and it is only for really experienced travellers or for folk who are happy to go way out of their comfort zone. It is an amazing journey through some of Africa's least visited countries.

We divide the journey into three parts. The first part from Dakar through to Freetown, takes you in 23 days through Senegal, Gambia, Guinea, Guinea Bissau and then into Sierra Leone. The next section of 28 days, cuts back through Guinea, and then explores Ivory Coast and Ghana. Finally we embark on the real expedition stage of the journey, through Ghana, Togo, Benin, Nigeria and into the jungles of Cameroon.

Then heading south out of West Africa, into the beauty of Gabon, a haven of wildlife, forests and beaches and into The Congo, DRC and on into Angola. Angola is the hidden gem for travellers and finally we enter Namibia and on to the Cape.

No additional cancellation fees apply for this Western Trans Africa, Sahel to the Cape tour. You can cancel the tour up to 61 days prior departure and avoid paying the full amount, but your deposit paid is non-refundable. No refund applies for cancellations within 60 days of departure.

For this Western Trans Africa, Sahel to the Cape tour getting the required visa(s) is the responsibility for each individual traveller, as visa requirements vary depending on your nationality. We recommend to check with your local embassies representing the countries that you are travelling to, as part of this itinerary.

Local Payment The local payment is a group fund, paid separately from the trip price on the first day of the tour. It covers everything that the group does together on the ground. This is primarily hotel accommodation and campsite fees, meals whilst camping (but not while eating in restaurants), and included activities and puts money directly back to the local community. The local payment, or kitty system, is unique to overlanding tours and provides maximum flexibility and best value on the road - you can see exactly what is being paid for, you get everything at cost price, it keeps costs competitive by leveraging group expenses and saves on administrative costs. The fund is run by the tour guide, and any excess left over at the end is returned equally to the group. Local prices are estimated in USD when we print the brochure then reviewed monthly as local costs and exchange rates vary throughout the year. It's therefore important once you book your trip to check the website regularly and just before departure for any changes to the amount.
NEED HELP OR HAVE A QUESTION ABOUT THIS TOUR?
If you have any question about this tour or need help with planning a trip, please do not hesitate to get in touch with us. We're ready to help.
Get help
days 134 From US$ 14,290
Unlock US$ 715 in extra savings CHECK AVAILABILITY
Response Time: 3 hours Response Rate: 100% MAKE AN ENQUIRY

Tour is operated by : Dragoman
1020 Reviews
Currently 10:29 in Debenham - Open Now MAKE AN ENQUIRY Response Time: 3 hours Response Rate: 100%
YOU MAY ALSO LIKE 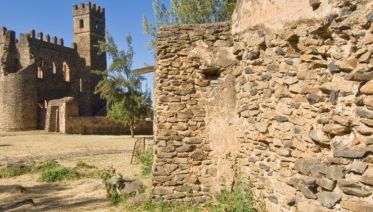 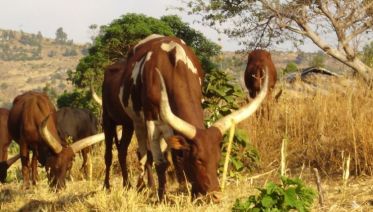 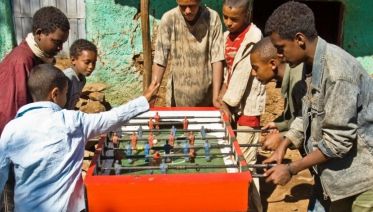 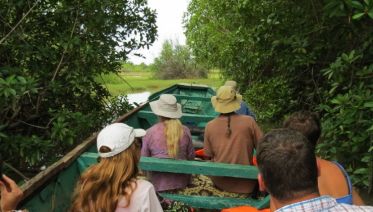 of 9 reviews
days23 From US$ 3,045
Other recommended tours
Related Senegal tours and trips
Senegal tour packages departing in
Download Trip Notes Enter your email to get a PDF file containing all the trip information for the Western Trans Africa, Sahel to the Cape tour.
Trip Notes Sent
We have sent the trip notes for this tour to:

If you book the Western Trans Africa, Sahel to the Cape tour within the next 5 days, you can get by applying the following code: