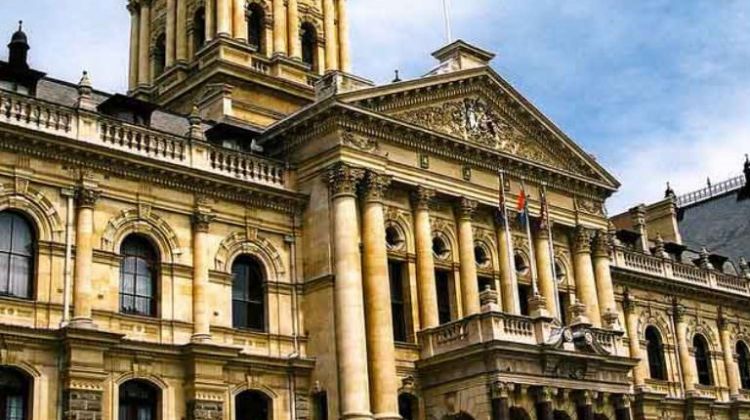 HIGHLIGHTS
Soak up the history and culture of Cape Town in this day-long tour of the city and its surrounding areas. Enjoy our pickup service from your accommodation in or around Cape Town in the morning. Start your day with a stroll through the Company Gardens, where you’ll learn about the role the Dutch East India Company played in developing Cape Town and how their influence lives on till today. The coastal city was established by the Dutch in the 1600’s to refuel the passing ships en route from Europe to the East.

Visit the Slave Lodge Museum, which showcases the darker side of Dutch colonialism. Learn more about how the Cape was used as a trading post for slaves, predominantly from Java, Indonesia, Malaysia and the East. Discover what a big influence these people have had on the local cuisine and culture.

Your next stop is the District Six Museum, where you will get the chance to step back in time to a period when there was a thriving community in the centre of Cape Town. The District Six community was forcibly removed by the Apartheid government and relocated to designated areas outside the city.

Head over to the Bo-Kaap now. Explore the streets lined with colourful houses and meet some of the animated locals going about their day. Discover spice shops and little local stores tucked away on the back streets. Visit the Bo-Kaap Museum.

Know more about the quagga, a subspecies of plains zebra that no longer exists, from your guide on your way to Groot Constantia Wine Estate in the Constantia Wine Valley. This extinct species has been revived using DNA from a quagga in a museum.

Once you arrive at the historic Groot Constantia, taste some delicious wines that have made the region famous worldwide. Learn more about the importance of the wine industry to the South African economy and its contribution to the heritage of the Cape area. Wines were first produced here in 1659, as part of the 'refuelling' station for thirsty sailors. This historical time frame makes Cape Town the oldest of the New World wine regions.

Finally, make your way around the base of Table Mountain via Hout and Camps bays. Stop for a sunset viewing near the winding, coastal road. Reach your accommodation as darkness sets in the city.
View More
WHAT'S INCLUDED WHAT'S EXCLUDED
Why Book with Bookmundi
What are customers saying about Bookmundi
Excellent
4.68 Average 348 Reviews

Other Practical InformationComfortable Walking Shoes
NEED HELP OR HAVE A QUESTION ABOUT THIS TOUR?
If you have any question about this tour or need help with planning a trip, please do not hesitate to get in touch with us. We're ready to help.
Get help
hours 09 From US$ 176 See Group Discount
CHECK AVAILABILITY
Response Time: 3 hours Response Rate: 100% MAKE AN ENQUIRY