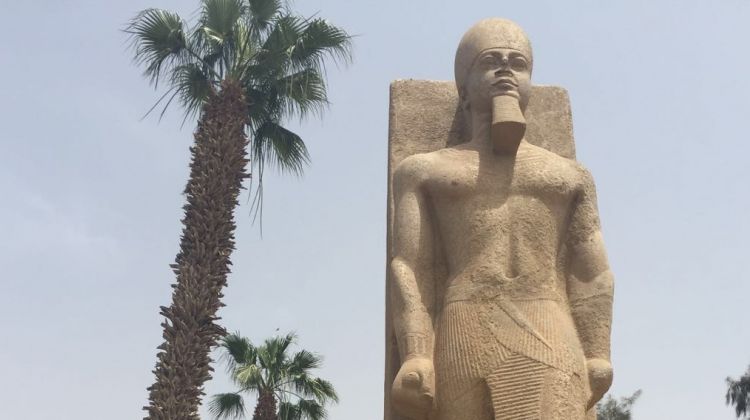 HIGHLIGHTS
In this full day tour, we will be visiting Giza Pyramids, Memphis, Sakkara and Dahshur Pyramids.

At 8:00 am, we will pick you up from your hotel in either Cairo or Giza to start your full day tour. We will start with the Great Pyramids - Cheops, Chephren & Mykerinos then visit the Valley Temple where the priests mummified the dead body of King Chephre.

We can also get a close-up look at The Sphinx - The legendary guardian that stands by the huge funeral complex with its lion body and the head of king Chephren.

Lunch is included in between visits at a local restaurant but beverages are not included.

Then Visit Sakkara, located only 27 km southwest away from Cairo. Visit the Step Pyramid (Built for King Zoser), it is considered an important part of the pyramid evolution, which were made from the simple mastaba to its widely known form.

Then Visit Dahshur Pyramids.Dahshur area is a royal necropolis located in the desert on the West Bank of the Nile approximately 40 kilometres (25 mi) south of Cairo. It is known chiefly for several Pyramids, two of which are Among the oldest, largest and best preserved in Egypt, built from 2613–2589 BCE.

Then Visit Memphis, the ancient capital of Egypt, where the colossal statue of Ramses II and the great Alabaster Sphinx are. this City Dates back to 3100 B.C .

NEED HELP OR HAVE A QUESTION ABOUT THIS TOUR?
If you have any question about this tour or need help with planning a trip, please do not hesitate to get in touch with us. We're ready to help.
Get help
hours 09 From US$ 80
CHECK AVAILABILITY
Response Time: 2 hours Response Rate: 100% MAKE AN ENQUIRY 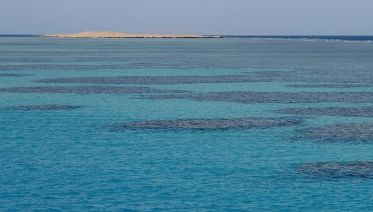 Red Sea From Cairo In One Day Tour 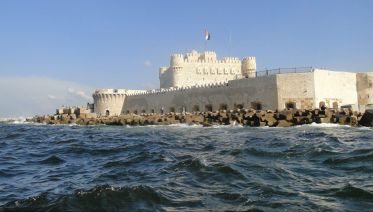 Day Tour To Alexandria From Cairo 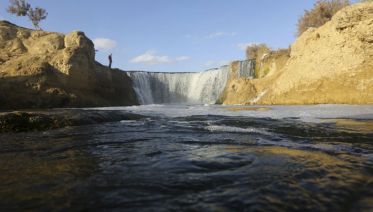 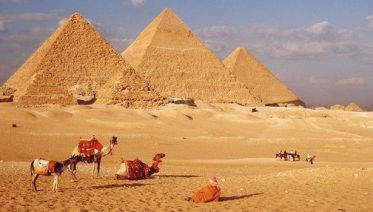 hours9 From US$ 80
Other recommended tours
Related Egypt tours and trips
Egypt tour packages departing in
Welcome back!