Surprising as it might sound, a Japanese single malt found its way into the list of the best whiskeys in the world. And while you might express surprise, those in the know would argue that this was long time coming. Japanese whiskey burst onto the global scene in the year 2015 when the Yamazaki Single Malt Sherry Cask 2013 was named as the best whiskey in the world by Jim Murray’s Whiskey Bible.

END_OF_DOCUMENT_TOKEN_TO_BE_REPLACED 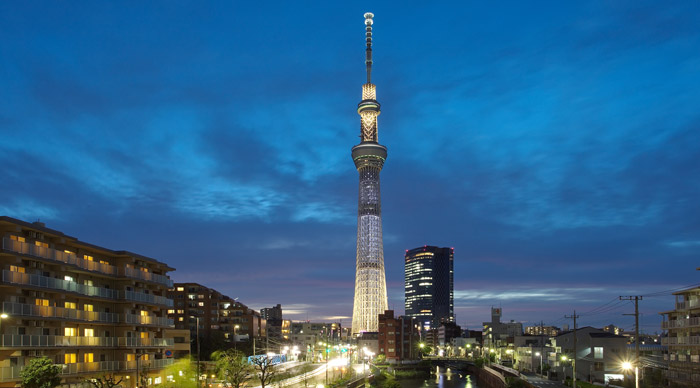 Tokyo can be daunting at first with the sheer magnitude of the city stretching from the sea to the mountains. Here, we’ll help you narrow down your itinerary to see what the great city has to offer. END_OF_DOCUMENT_TOKEN_TO_BE_REPLACED