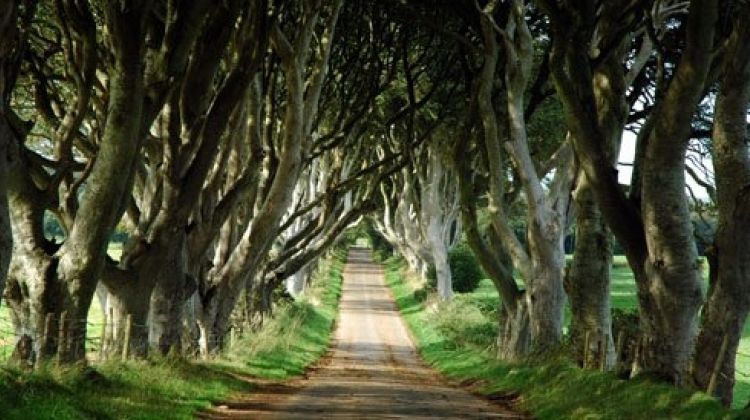 HIGHLIGHTS
Whilst the hugely popular Game of Thrones TV series, adapted from George Martin’s A Song of Ice and Fire novels, is filmed all over Europe, many of the key locations are based in Northern Ireland. The Game of Thrones Tour in Belfast you will get the chance to see 7 iconic sites from Series 1 to 6 from your very own Maester.

Your local guide, fan of both the books & TV series, the Maester will discuss information from the Game of Thrones series, recall incredible tales of legend and local history that could come right out of the books.

If that’s not enough perhaps some inside gossip on the cast and crew and if you do get into trouble.

Departing from central Belfast, you will also get to explore some of the gems of Northern Ireland such as Carrick-a-Rede, Ballintoy Harbour and the Giant’s Causeway. You will be able to walk into the caves where Melisandre of Asshai gave birth to her ‘shadow assassin’ who went on to slay Renly Baratheon.

Hear tales of the power struggles, battles and trysts between the noble families of Westeros, and learn gossip about the morally dubious King Joffrey Baratheon.

The next destination is Lordsport, to witness where Theon Greyjoy would return to his family and betray those who raised him. However you will then visit the Camp of Renly Baratheon of Storm’s End and stand at the victory of Brienne over the Knight of Flowers. A crucial part of any trip to Northern Ireland is to see the UNESCO-listed Giant’s Causeway. Although it hasn’t been featured in Game of Thrones, the spectacular site is a must see where you will have approx 1 ½ hours to explore.

The journey back to Belfast, includes one final stop at the Dark Hedge, with its natural archway of intertwined trees. The road is one of Northern Ireland’s most photographed locations and the place where Arya Stark dressed as a boy to escape from King’s Landing. Pose for pictures, and then continue your journey back to Belfast where you will be dropped back in the centre of the city.
View More
WHAT'S INCLUDED WHAT'S EXCLUDED
Why Book with Bookmundi
What are customers saying about Bookmundi
Excellent
4.71 Average 334 Reviews

Other Practical InformationThis tour is independently operated by Brit Movie Tours. It is not sponsored, endorsed, or affiliated with HBO or anyone associated with Game of Thrones.
NEED HELP OR HAVE A QUESTION ABOUT THIS TOUR?
If you have any question about this tour or need help with planning a trip, please do not hesitate to get in touch with us. We're ready to help.
Get help
hours 09 From US$ 62
CHECK AVAILABILITY

Tour is operated by : Brit Movie Tours
YOU MAY ALSO LIKE 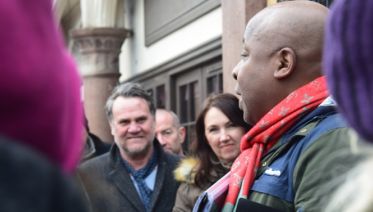 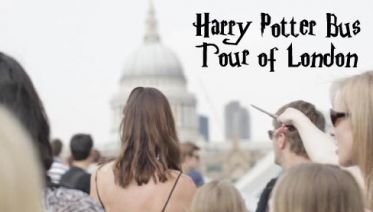 hours3 From US$ 42
Other recommended tours
Related Ireland tours and trips
Welcome back!