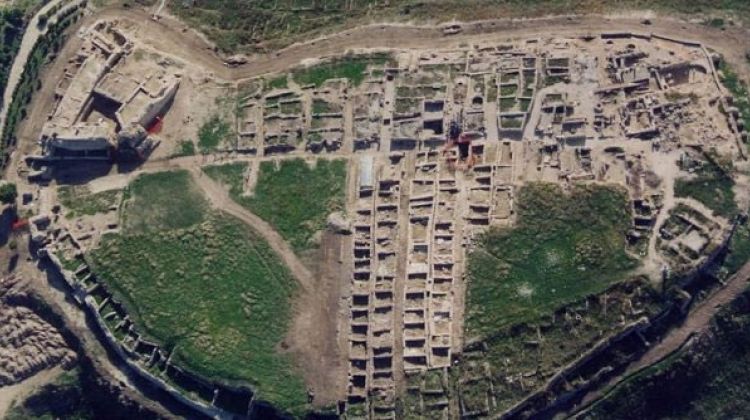 HIGHLIGHTS
Explore the archaeological ruins of the ancient Roman town of Canne della Battaglia, famous for the biggest battle of the Second Punic War fought between the Roman and Carthaginian army near the river Ofanto, between about 86,000 Romans and about 50,000 Carthaginians.
The battle was won by the Carthaginians led by Hannibal, one of the greatest leaders in history.

Discover the tactics of war that allowed the Carthaginians to win the battle and which killed more than 55,000 soldiers.

Beyond the Roman ruins, we will visit the necropolis and museum "Antiquarium" with a rich collection of clay pots painted with geometric designs from pre-Roman populations (dauno-peucezi) dating back to the IV-III century BC, from the tombs and necropolis of Cannae.

NEED HELP OR HAVE A QUESTION ABOUT THIS TOUR?
If you have any question about this tour or need help with planning a trip, please do not hesitate to get in touch with us. We're ready to help.
Get help
hours 02 From US$ 156 Flat Rate
CHECK AVAILABILITY
Response Time: 1 hour Response Rate: 100% MAKE AN ENQUIRY