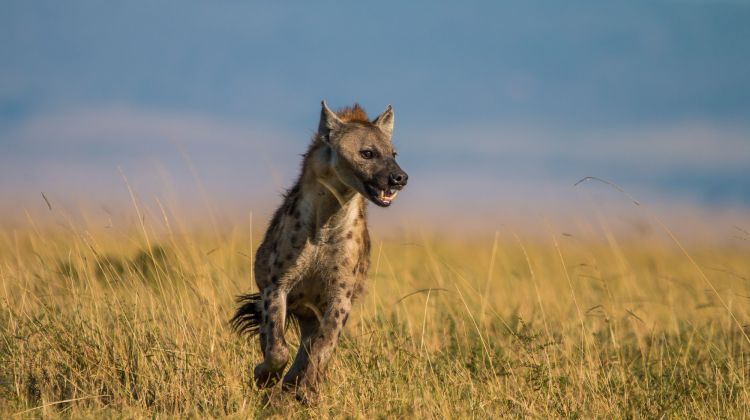 HIGHLIGHTS
This five-day, guided trip to Tarangire, Serengeti and Ngorongoro is best for travelers with a passion for wildlife who want to visit three of the most spectacular national parks in Tanzania's northern circuit.

We will pick you up from Arusha and proceed to Tarangire National Park, home to Tanzania’s largest elephant population. The elephants are drawn to the Tarangire River from which the park gets its name. In addition to these large elephant herds, the park’s distinctive landscape is dotted with beautiful baobab trees and it has one of the greatest concentrations of game in Tanzania.

Next comes the iconic Serengeti, Tanzania’s most famous national park known throughout the world for the annual wildebeest migration. Then head for Ngorongoro Conservation Area, a natural wonder that is also one of the best places in the country to see the endangered black rhinoceros and is home to the Big Five.

NEED HELP OR HAVE A QUESTION ABOUT THIS TOUR?
If you have any question about this tour or need help with planning a trip, please do not hesitate to get in touch with us. We're ready to help.
Get help
days 05 From US$ 1,798
CHECK AVAILABILITY
Response Time: 1 hour Response Rate: 100% MAKE AN ENQUIRY