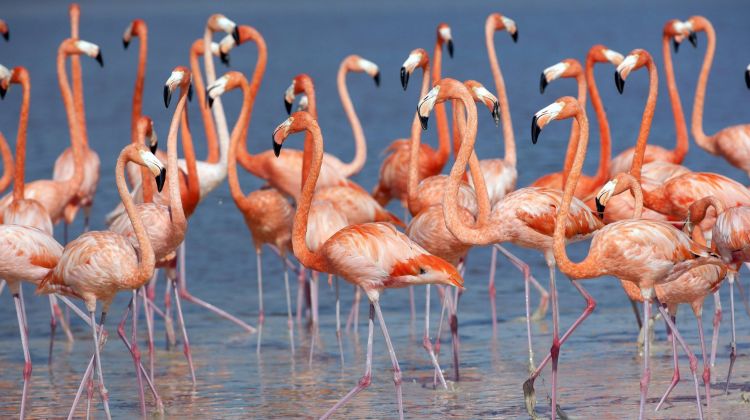 HIGHLIGHTS
Ngorongoro crater is now days considered as a wonder of the world and indeed this will be revealed in a single day through your own eyes. The start of this tour safari will be from your hotel in the morning right after your breakfast.

The justification of why it is among the wonder of the world will be revealed as your game drive on the crater floor continues. In the first place, the witness of the presence of Volcanic caldera (Largest in the world), a mixture of flora and fauna and also presence of permanent water in the crater floor that makes and sustains lives of more than 25,000 mammals and reptiles. As the day passes, you will understand the greatness of Ngorongoro and would not regret taking this tour. Here you must expect to see Black rhino since their shelters are at the floor of the crater. Many other mammals like leopard, hyena, Wallowing hippo, waterbuck, Elephants, lion, hyena, Jackal, baboons and many more. Ngorongoro is in fact the home of the big five in the world.

Further Ngorongoro is far more unique as it is defined as a multiple usage area where the indigenous people, the visitors and the wildlife are protected. Amazingly, wildlife live together with livestock and other domestic animals.

Later afternoon, we will drive back to Arusha for drop off.
View More
WHAT'S INCLUDED WHAT'S EXCLUDED
Why Book with Bookmundi
What are customers saying about Bookmundi
Excellent
4.68 Average 345 Reviews

NEED HELP OR HAVE A QUESTION ABOUT THIS TOUR?
If you have any question about this tour or need help with planning a trip, please do not hesitate to get in touch with us. We're ready to help.
Get help
days 01 From US$ 730
CHECK AVAILABILITY
Response Time: 1 hour Response Rate: 100% MAKE AN ENQUIRY