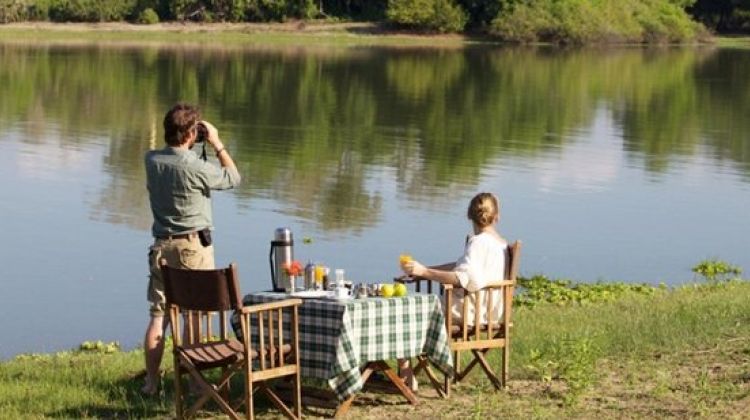 HIGHLIGHTS
Selous Game Reserve is pronounced Selooo. It is the largest protected wildlife area in Africa with 45,000 Square Kilometers of wilderness. It is bigger than the size of Switzerland, bigger than the size of South Africa’s Kruger National Park and twice the size of the famous Serengeti National Park. It has been a UNESCO World Heritage Site since 1982. It is named after the Englishman Frederick Courtenay Selous (1851-1917) who used to hunt and explore in the area during the British colonial era in Tanzania.

Selous hosts the largest population of elephants, lions, leopards, sable antelope, African wild dogs, buffalos and hippos. The park is also home toTanzania’s largest river, the hypnotic Rufiji River bisecting the reserve and home to hippos, crocodiles and various water-associated birds. The river forms a complex network of channels, lakes and swamps that create one of the most outstanding ecological wildlife systems in East Africa.

Well-watered, Selous Game Reserve is also home to the ferocious yet attractive tiger fish and vandu catfish, the latter equipped with a primitive set of lungs which allows it to migrate from one landlocked pool to another. The Selous is also rich in, open woodland, grassy plains, mountains and forests.

We promise you a fantastic safari, wonderful surroundings, a great guide, and breathtaking views of our Mother Planet on this camping safari.

We kindly refer to the Itinerary for a day-by-day programme.
View More
ITINERARY Expand All
WHAT'S INCLUDED WHAT'S EXCLUDED
Why Book with Bookmundi
What are customers saying about Bookmundi
Excellent
4.71 Average 332 Reviews

Other Practical InformationAn African safari is an authentic adventure. For certain parts of this safari, expect driving on dirty road which may be bumpy and dusty here and there to make your safari really an African experience. However, our safari vehicles are designed to make your safari comfortable under difficult terrains. So, any person with physical fitness to sit on a safari vehicle is fit for this safari.
TRAVELING WITH ACROSS AFRICA NATURE AND BOOKMUNDI 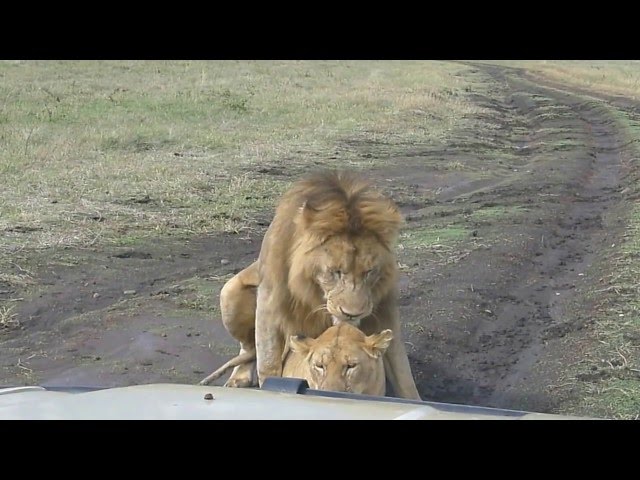 NEED HELP OR HAVE A QUESTION ABOUT THIS TOUR?
If you have any question about this tour or need help with planning a trip, please do not hesitate to get in touch with us. We're ready to help.
Get help
days 06 From US$ 1,687
CHECK AVAILABILITY
Response Time: 1 hour Response Rate: 100% MAKE AN ENQUIRY

Tour is operated by : Across Africa Nature
Currently 05:17 in Arusha MAKE AN ENQUIRY Response Time: 1 hour Response Rate: 100%
Welcome back!