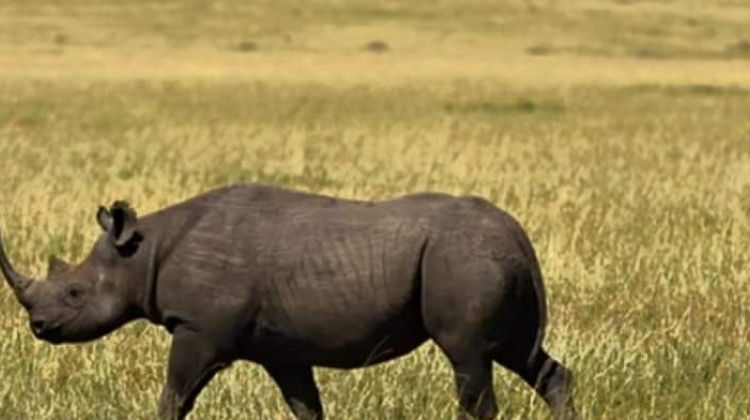 Tour with Flexible Booking Policy
HIGHLIGHTS
Lake Manyara is considered to be a scenic gem, a bird-lovers delight. Ernest Hemingway described the national park as the 'loveliest' he had seen in Africa and people never have enough words to describe the experience of watching thousands of pink flamingoes resting around the lake. Other animals found at the national park include huge concentrations of wildebeest, zebra, giraffe and buffalo.

Your next adventure takes you to the iconic Serengeti National Park, home to the Great Migration. Those lucky enough to witness this phenomenon from up close have described it as a life-changing experience and it is easy to understand why. The sight of predatory action right in front of you or watching thousands of game animals trying to make their way across crocodile infested rivers is a sight you'll never forget.

The last leg of this journey takes you to the Ngorongoro Crater, an adventure unlike any other. The high walls of the crater prevented man from interfering with the ecosystem and also refrained the animals from interacting with the outer world. As a resut, the crater is home to some of the most exotic species on the planet, including the rare African black rhino. This is the best place to see the Big 5 on the same day, and the small geographical area also ensures that you never go back home feeling disappointed.
View More
CUSTOMER REVIEWS
5 - Excellent
Based on 1 review
S
5 - Excellent
Excellent
“Excellent”
ITINERARY Expand All
WHAT'S INCLUDED WHAT'S EXCLUDED
Why Book with Bookmundi
What are customers saying about Bookmundi
Excellent
4.69 Average 340 Reviews

NEED HELP OR HAVE A QUESTION ABOUT THIS TOUR?
If you have any question about this tour or need help with planning a trip, please do not hesitate to get in touch with us. We're ready to help.
Get help
days 05 From US$ 1,090
CHECK AVAILABILITY
Response Time: 3 hours Response Rate: 100% MAKE AN ENQUIRY