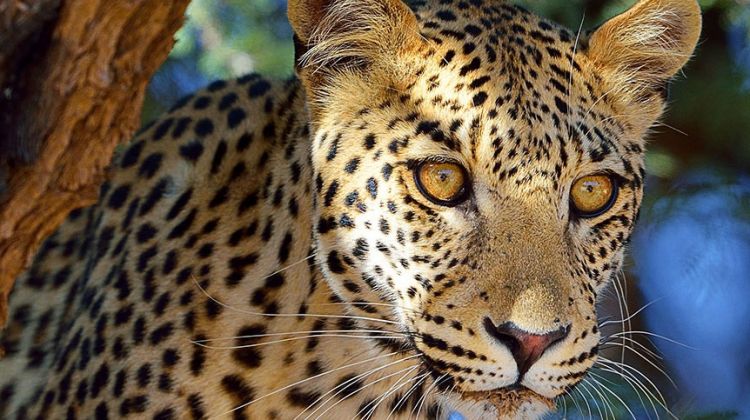 HIGHLIGHTS
The famous Ngorongoro Crater is where you’ll discover nature’s “Big Five” all staking their claim to superiority in nature’s caldron. The crater, which has been declared a World heritage site, is 7,500 ft above sea level, and is the largest unbroken caldera in the world.

Surrounded by very steep walls rising 2,000 ft from the crater floor, this natural amphitheater measures 12 miles in diameter and 188 sq miles in area. It is home of up to 30,000 animals, almost half being wildebeest and zebra. Buffalo, Elephant, Hippo, Hyena, Jackal, Lion, Ostrich, Warthog, Bushbuck, Eland, Hartebeest, Waterbuck and huge herds of Gazelle’s are common on the crater floor.

Thanks to anti-poaching patrols, the crater is now one of the few places in East Africa where visitors can be certain of seeing a Black Rhino. Leopards may occasionally be spotted in the trees of the surrounding forest while Cheetah are present but rarely seen.

Large herds of Giraffes live on the rim of the crater and will be seen on the drive to Olduvai Gorge and the Serengeti. Countless Flamingo form a pink blanket over the soda lake of Manyanra while more than 100 species of birds, not found in the Serengeti, can been spotted.

Join us on this unforgettable journey!!!
View More
ITINERARY Expand All
WHAT'S INCLUDED WHAT'S EXCLUDED
Why Book with Bookmundi
What are customers saying about Bookmundi
Excellent
4.71 Average 321 Reviews

Other Practical InformationAnd tours can be booked on short notice, and we welcome solo travelers to join a group. Only children 12 years or older are allowed on this tour
NEED HELP OR HAVE A QUESTION ABOUT THIS TOUR?
If you have any question about this tour or need help with planning a trip, please do not hesitate to get in touch with us. We're ready to help.
Get help
days 04 From US$ 2,550
CHECK AVAILABILITY
Response Time: 2 hours Response Rate: 100% MAKE AN ENQUIRY