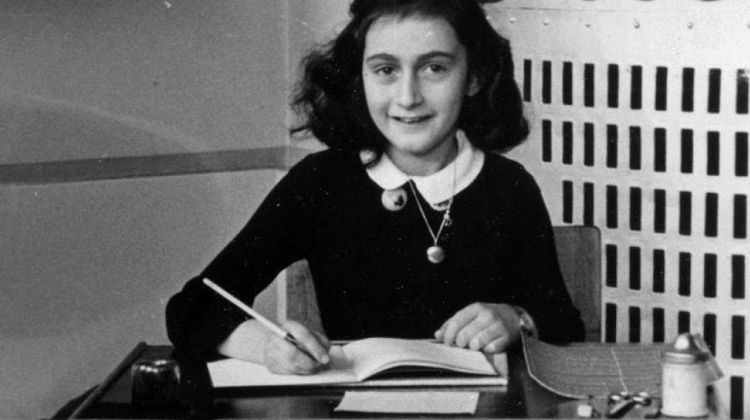 Tour with Flexible Booking Policy
HIGHLIGHTS
The story of Anne Frank is known around the world because of her diary describing the period that she, her family, and 4 others spent in a secret and hidden annex hiding from Amsterdam’s German occupiers.

Because of many movies, theatre plays and books, the part of her life in hiding is very well known. Less known is her life as a young kid that moved from Germany to Amsterdam. Her father feared Nazi Germany and took his family to Amsterdam, where he hoped they would be safe from Hitler. They arrived in 1934 and settled in a house on the square Merwedeplein. Anne Frank spent happy moments at this square and its surroundings.

During this walking tour we take you back the places that were important to Anne Frank in her childhood. See where she went to school and the shop where she bought het famous diary. Explore the area where she played outside and discover the house where Miep Gies lived for many years. Miep Gies is the woman that handed the diary over to Otto Frank after the war. She had saved a number of the family’s personal belongings after the Germans raided the house.

Otto Frank was reluctant to publish the diary, but when he read in the diary that it was his daughter’s wish to have it published, he allowed the book to become public in June 1947.

The tour takes place in the south of Amsterdam, where you will have the opportunity to become acquainted with an area of the city that you would otherwise likely not see. This area was constructed in the 1920-30ties and was based on revolutionary ideas of city planning, architecture and social housing.

Other Practical InformationThis walking tour tells you the story about Anne Frank before the hiding. During this walking tour we take you back to the places that were important to Anne Frank in her childhood. This tour won't take you to the Anne Frank House.
NEED HELP OR HAVE A QUESTION ABOUT THIS TOUR?
If you have any question about this tour or need help with planning a trip, please do not hesitate to get in touch with us. We're ready to help.
Get help
hours 02 From US$ 105 See Group Discount
CHECK AVAILABILITY
Response Time: 1 hour Response Rate: 100% MAKE AN ENQUIRY